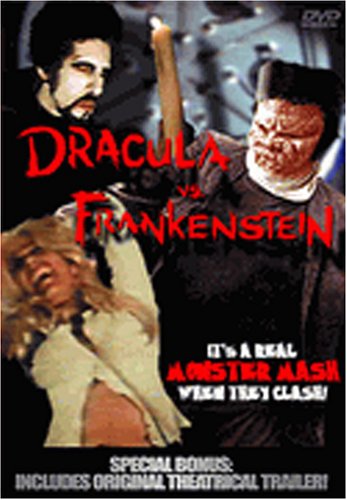 Dracula vs. Frankenstein is a 1971 American horror film directed by Al Adamson. It was released as Blood of Frankenstein in the U.K. and was retitled The Revenge of Dracula on an early VHS release in the U.S.. Other U.S. re-release titles are Teenage Dracula and They're Coming to Get You.